Additionally, he is the Boston Symphony’s Artistic Advisor, Education and Community Engagement; and Indiana University’s Henry A. Upper Chair of Orchestral Conducting, which was established by the late Barbara and David Jacobs as a part of that University’s “Matching the Promise Campaign.” At the close of the 2020/21 season, he ended his long and successful tenure as Music Director of the Omaha Symphony. Other past positions have included resident conductor of the Detroit Symphony and Florida Orchestra (Tampa Bay), and associate conductor of the Richmond (VA) Symphony. He also has served on the music faculties of North Park University (Chicago), the University of Tennessee in Chattanooga, and Virginia Commonwealth University in Richmond.

Devoted to promoting a life-long enthusiasm for music, Thomas Wilkins brings energy and commitment to audiences of all ages. He is hailed as a master at communicating and connecting with audiences. Following his highly successful first season with the Boston Symphony, the Boston Globe named him among the “Best People and Ideas of 2011.” In 2014, Wilkins received the prestigious “Outstanding Artist” award at the Nebraska Governor’s Arts Awards for his significant contribution to music in the state, while in March of 2018, the Longy School of Music awarded him the Leonard Bernstein Lifetime Achievement Award for the Elevation of Music in Society. In 2019 the Virginia Symphony bestowed Thomas Wilkins with their annual Dreamer’s Award.

During his conducting career, he has led orchestras throughout the United States, including the New York and Los Angeles Philharmonics, the Philadelphia and Cleveland Orchestras, and the Symphonies of Chicago, Boston, Cincinnati, Detroit and the National Symphony among others. 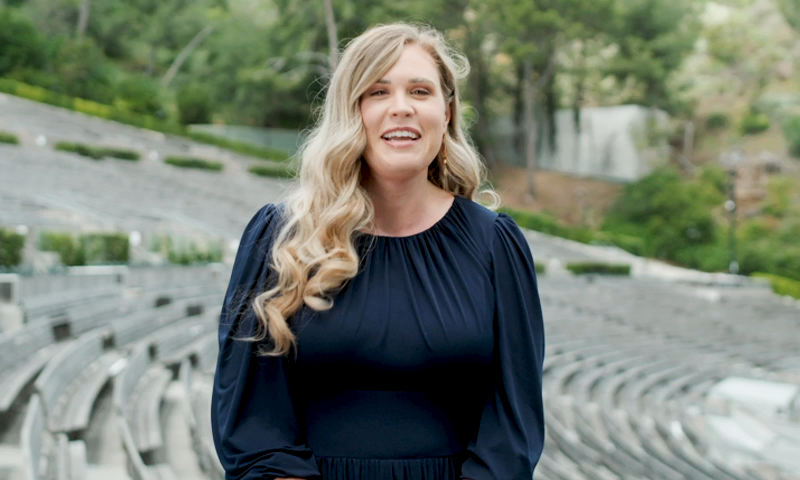 For the Bowl's centennial celebration, we've asked people who have been part of the Bowl’s history to share what it means to them...